Car Logos – What do they mean? 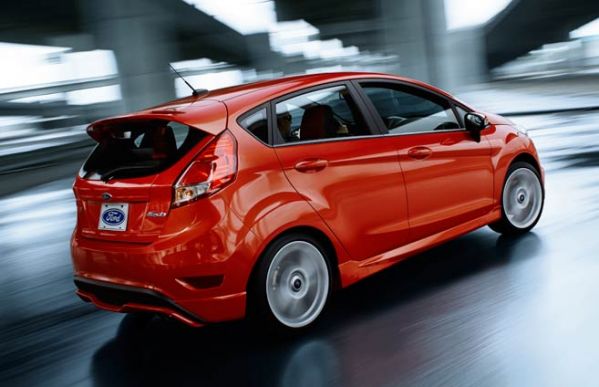 ave you ever looked at a car logo and wondered what it meant? Car logos are incredibly important to a company and express what their brand is all about.

Below we explore 10 popular car logos.

This logo is a circle that is split into four blue and white squares. Many believe it to be an airplane propeller in motion, but what it actually represents is the colours of the Bavarian Free State in reverse, as the company was not allowed to depict the symbol as its trademark. 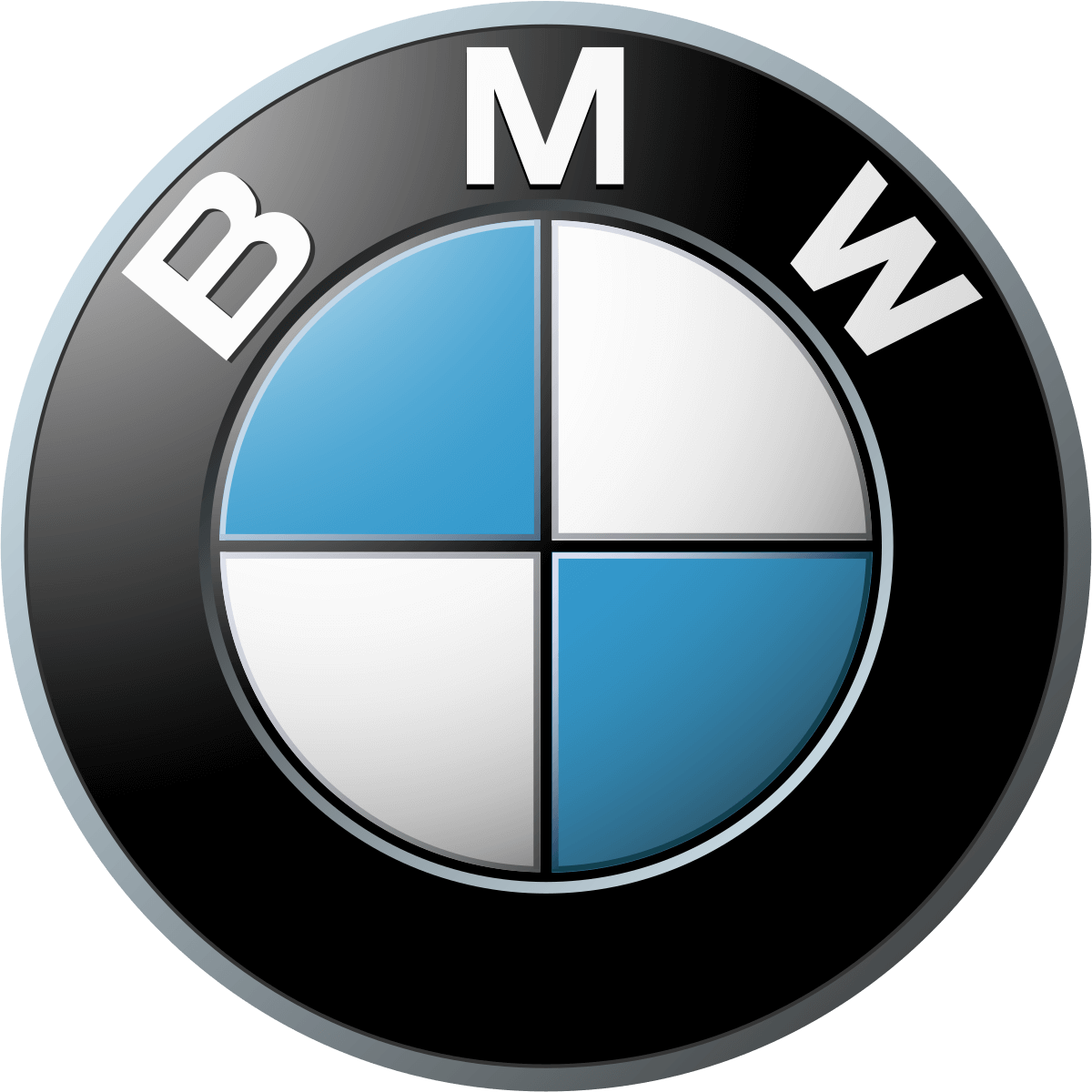 This logo shows a 3 pointed star. Many people have their own interpretation of what the logo means, but the symbolism is very straightforward. The three points of the star represent the sea, land and air.

This logo is a highly stylised letter ‘M’ that is located in an oval. The M obviously stands for the first letter of Mazda, but the M is also stretched and resembles wings to represent growth and speed. Mazda is also shortened from Ahura Mazda, who was the god of intelligence and wisdom.

This car logo has a very distinctive ‘cross’ shape, but the reasons behind it are less clear. One theory is that it is a wallpaper pattern observed by one of its co-founders. However what is widely believed is that the design stems from the Swiss flag.

We all recognise Ferrari because of the dramatic horse emblem. Enzo Ferrari decided to use a horse as his car logo, simply because it had been painted onto Francesco Baracca’s fighter plane during the 1st World War. He was told by Baracca’s mother that the horse would bring him good luck. 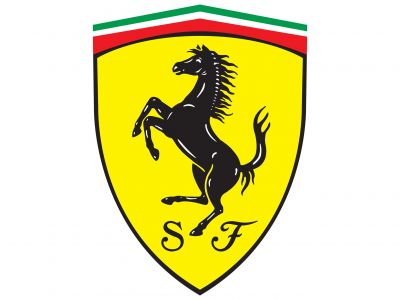 This logo depicts a fighting bull. The first reason a bull was chosen is that the bull represents the zodiac sign of Taurus, and founder Ferruccio Lamborghini was born in April. Secondly, he enjoyed the sport of bullfighting. 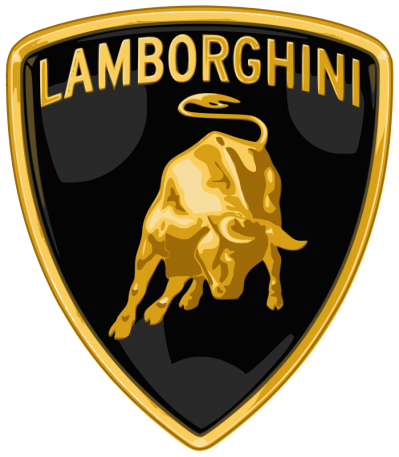 This logo shows one large star and five smaller stars within an oval. The word ‘subaru’ in Japanese means to be united. It is also a cluster of stars known as ‘Pleiades’. The six stars together represent the merging of the 6 companies to form Fuji Heavy Industries. 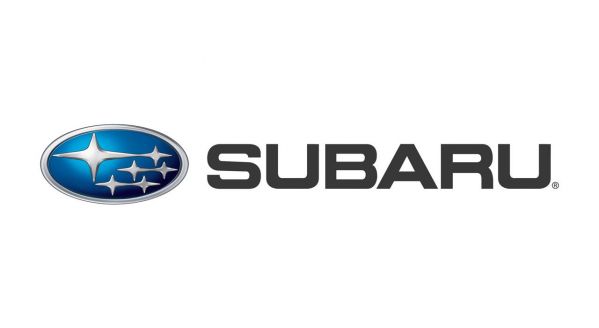 This simplistic logo is highly effective with the use of white letting on a blue background. The powerful lettering and oval shape are thought to represent strength ad reliability.

Today this car logo is shown as a chemical symbol for iron with the word VOLVO emblazoned across it. There is also an arrow that points to the upper right. The symbolism here is very clear as it represents masculinity, power and strength. 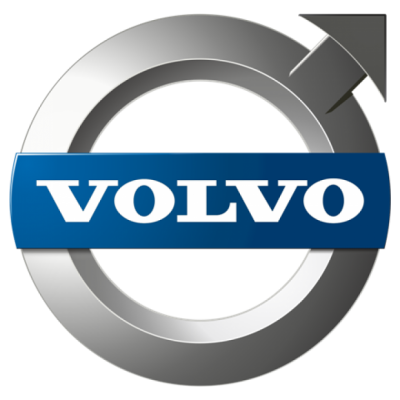 This logo very much looks like a coat of arms with a prancing horse in the middle. In fact the logo represents the Württemberg-Baden region, which is where the cars where made. The horse represents power and strength. 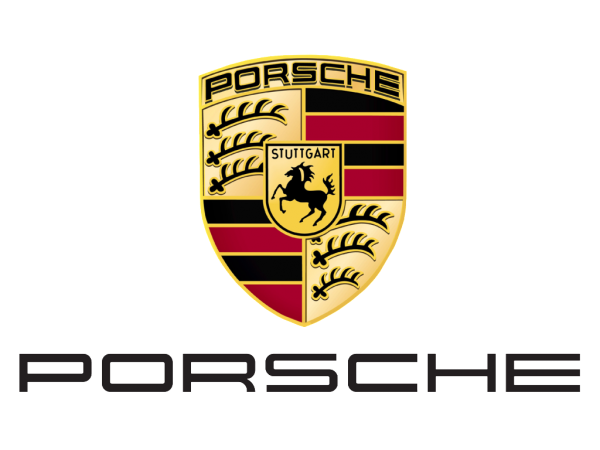