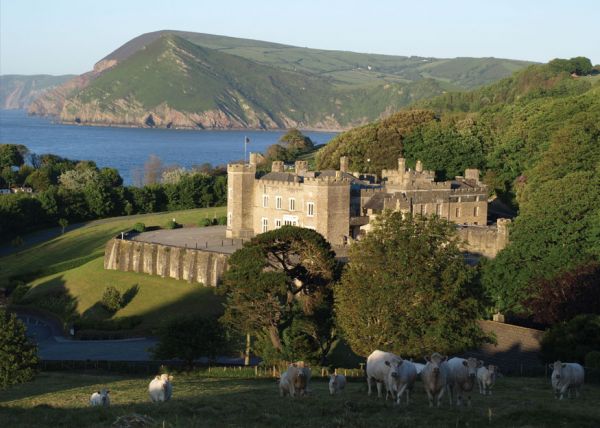 Used cars of Bristol is happy to present you a drive-away in what is probably one of the most beautiful areas of the UK the South West, which unfortunately is not really known by people from the East of the country apart for the part regarding King Arthur’s legend.

Located near Ilfracombe the castle is the residence of the Bassett family built in the mid-19th century. Known for its collection of Victorian antiques has been converted into a family theme park. It’s a great place to take your little ones for a few hours of fun.

About 1 hour ½ away is Exeter, take the A399 and A361. Once there have a look at the cathedral. Pure example of the Gothic Architecture it is dedicated to Saint Peter. Its official foundation is dated back to 1133 but was only completed in 1400. Even though the cathedral suffered during the “Dissolution of the Monasteries” it also suffered during the “English Civil War” when the cloisters were destroyed. It also suffered during WWII of destructions as the chapel of St James, the ancient glass and lots of wooden pieces that were completely destroyed by a large bomb. 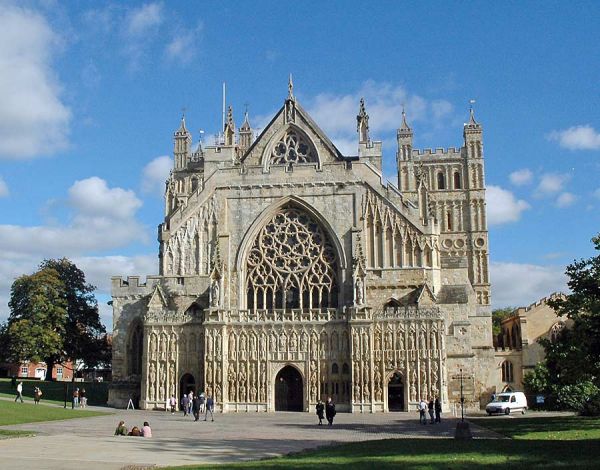 About ¾ hour drive away is the Torre Abbey take the A380 towards Torquay. Founded in 1196 Torre Abbey on land offered by Lord William Brewer following the “Dissolution of the Monasteries” the freehold was owned by several owners. The dissolution led to a wide scale demolition of the church that was then converted into a house. In most recent times it was used as a municipal art gallery, the mayor’s parlour and used by the RAF during WWII. 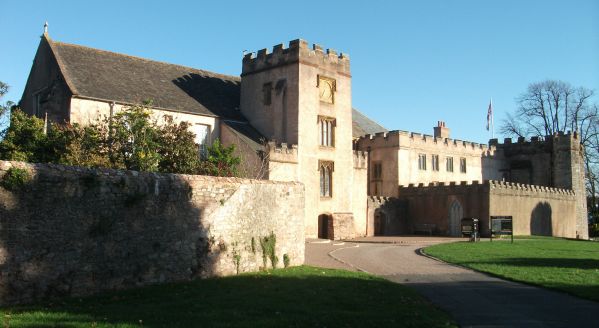 About 1 hour 45 minutes away taking the A30 is Tintagel also known as Trevena, the legendary castle of King Arthur’s mother Igraine, Duchess of Cornwall. Mentioned by Geoffrey of Monmouth’s Historia Regum Britanniae around 1136 it is supposed to be the place where Merlin disguised Uther Pendragon as Gorlois (Duke of Cornwall) so that Uther could enter Tintagel and impregnate Igraine while pretending to be Gorlois. Since the 1930’s the legend of the castle has been revived by the discoveries of archaeologist C.A. Ralegh Radford who excavated the site and announced that the Early Medieval elements of the castle were very similar to the 7th century’s site of Whitby Abbey (Yorkshire). 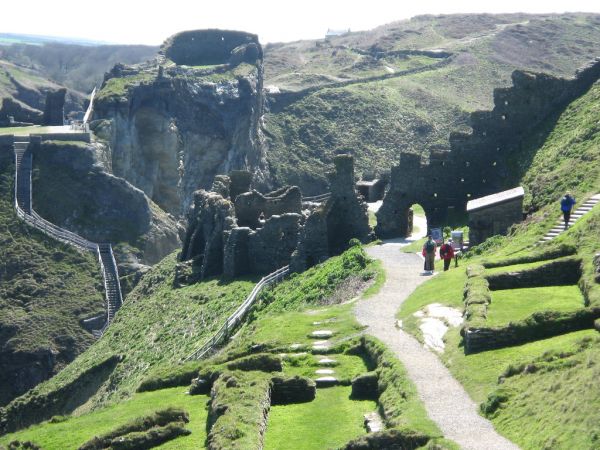 About 1 and ½ hour away from Tintage is St Michael’s Mount. Offered to the Benedictines of the Mont Saint-Michel by Edward the Confessor the penultimate Anglo-Saxon King in the 11th century, the site is the Cornish counterpart of the French Abbey-Island. Accessible during the low tide using the causeway to the tidal island, you can take the ferry during the high tide. Do not hesitate to visit its castle build by the St Aubyn family that still inhabit the castle since 1659. 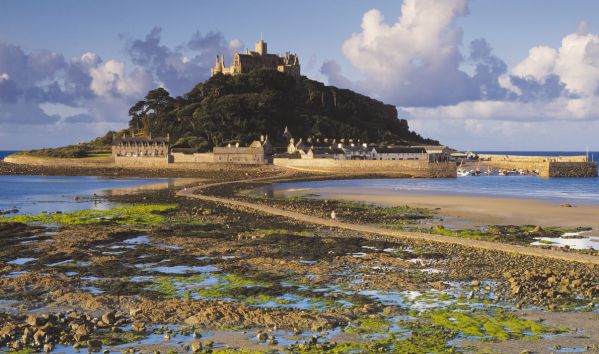 On your way to Land’s End you should definitely stop by Porthcurno to visit the Minack Theatre, built in the early 20th century by Rowena Cade in this stunning location. If you have the occasion, try to attend one of the 17 plays produced each year between June and September. 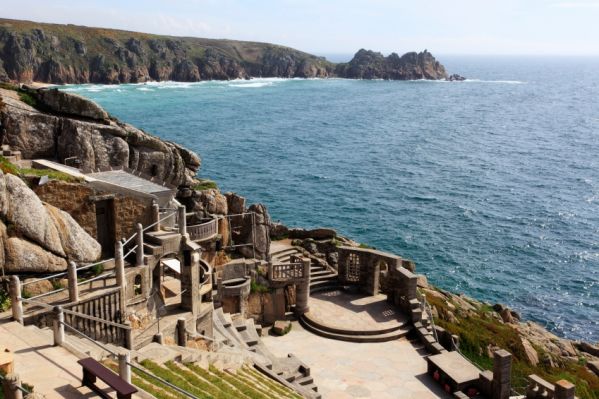 As its name says it, it’s the most western point of mainland Britain. Incredible scenery perfect for nature lovers, believed to have been the mythical lost land of Lyonesse that sunk beneath the water. The headland is lying across natural beauty and mythology which makes it probably one of the most spiritual areas of the country. 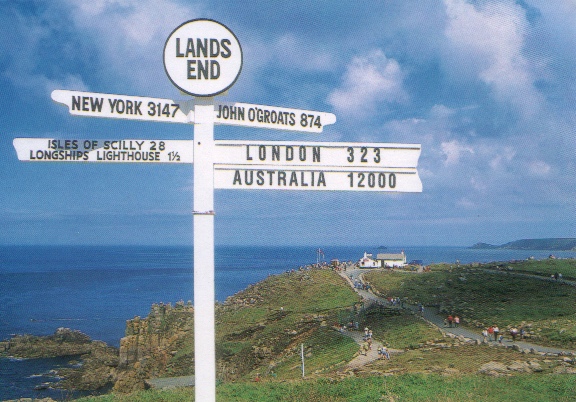 Whether you have a new or a used car this itinerary is definitely great to do and should provide with high standards of driving pleasure.