The VW Scandal – The Latest Developments and Discoveries 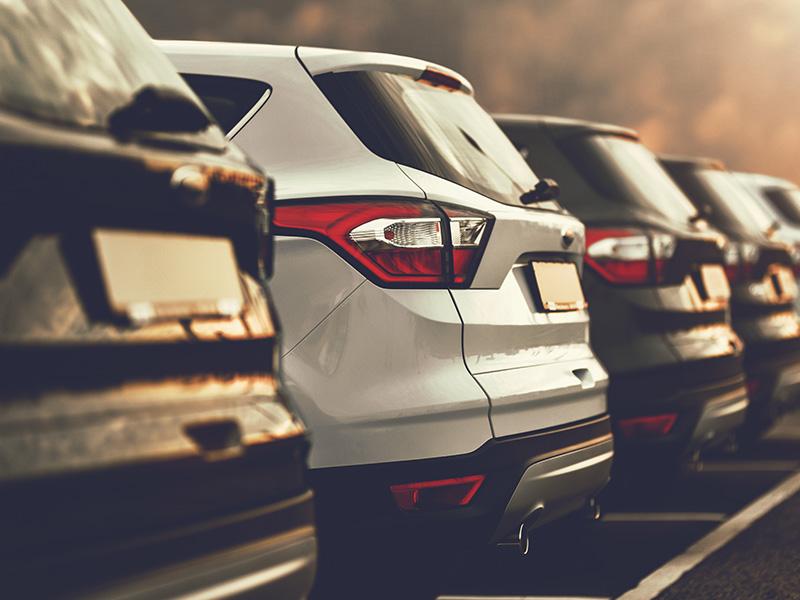 As the Volkswagen scandal rumbles on, the issue threatens to spread further than anyone could initially have envisaged. From the moment the emissions of a handful of vehicles were found to be excessively high, the owners of similar vehicles have had an uncomfortable time, waiting to find out if their car would be included on the list of polluting vehicles.

What Does it Mean if Your Vehicle is Affected

Volkswagen introduced software into their cars to ‘defeat’ emissions testing equipment. Your car will need to be reprogrammed to remove the suspect code. Doing so, is likely to adversely affect the performance of the car, while at the same time increasing your fuel bills. The recall is not optional; anyone failing to comply with the notice may find their insurance is invalidated.

Which Models are Impacted?

The list of vehicles is extensive. At the moment it is mostly comprised of Jettas, Golfs and Beetles made after 2009. Audi’s A3, which uses the same power-plant, is also on the list. If you suspect that your vehicle may be one of those affected, it is worth asking your local dealer where you stand. If the vehicle was purchased from Used Cars of Bristol, you can contact us to verify what action needs to be taken.

What are the Latest Developments and Discoveries?

Amid the uncertainty, VW have watched sales of new vehicles fall by a fifth in the UK, and a quarter in the US market. Volkswagen have also been knocked off the top spot as the world’s bestselling car manufacturer; this position is now taken by Toyota. Amid this backdrop of falling sales, dwindling popularity and tarnished image VW also face legal action that could see them parting with billions of pounds in compensation. As well as class actions from owners sold vehicles missing the green technology they were promised, governments may also pursue the car manufacturer for the additional cost of the pollution their vehicles generated.

What Can be Expected in the Next 6 months?

It is hard to predict where else this story will take us. All the momentum so far has been analogous to a spreading infection, with partners and rivals forced to admit they are also suffering with ’emissions disease’. Certainly, there is no expectation that any manufacturer will row back from their current positions and declare themselves to, in fact, be less tainted by the scandal. It seems likely that, even were no additional manufacturers are to be implicated, some new models, and additional years of manufacture for models already listed, may well be declared by those marques currently under scrutiny.

Affected models, where they are available, are being offered with hefty sticker discounts. For the canny buyer, searching out a bargain in and around those models which are affected can pay dividends. The market for these particular cars has shrunk by a significant fraction, meaning dealers are only to happy to move on their stock.